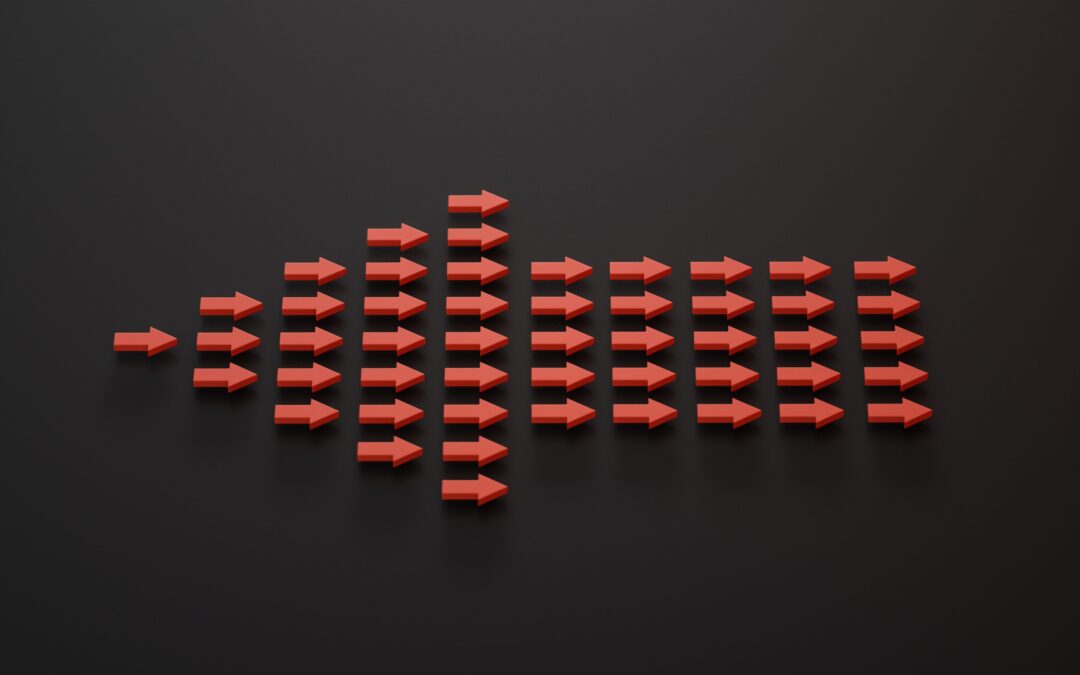 When we suggested a Market Shift was beginning, last November, it was met with some scepticism. This was understandable, since we were encouraging those that had been considering selling to maybe bring their plans forward. So, it could be seen as self-interest.

Now the market peak is behind us, but it usually takes a few months for the media to catch up and report on what has already occurred. In recent weeks, all the talk has been how the market is set to have a fairly serious correction, with interest rates to be increased multiple times over the course of the year. The four big banks have predicted falls of 10% plus in Melbourne by the end of 2023. Generally, the remainder of this year is expected to remain fairly flat.

It’s true that we will likely commence interest rate increases in June, 2022 and by years’ end they will likely be 0.65% higher than currently; possibly even 1%. But that will only take the RBA wholesale target rate to just above or just below 1%. After that The Reserve Bank will exercise extreme caution to not overshoot. The entire next cycle may not see rates lift by more than 1.75-2.0%

The impact on real estate prices will likely be a flat and possibly even lower general Melbourne market over the course of 2022. Most likely lower, but not by much. We are currently some months into a balanced market. In contrast, 2021 was a seller’s market. And if the economy turned seriously down or rates were increased by too much, it would be a buyer’s market. This is unlikely to happen (barring major world events of the magnitude of Covid-19 or war between the superpowers).

So, for now we have the Goldilock’s setting; not too hot and not too cold. Properly priced properties are selling and will continue to for the near future. Buyers can buy if they have the capacity and want to and likewise for sellers. Those waiting for the perfect time to sell (or buy) will probably continue to stay on the sidelines. The only time they will ever time it perfectly is by complete accident (who knew at the time that last October was the Melbourne market peak?). Even the experts never get it right (or agree). So, the time to enter the market is when it suits your personal circumstances. Trying to time it is a mug’s game.