Auction Clearance Rates Are Down (A Lot) 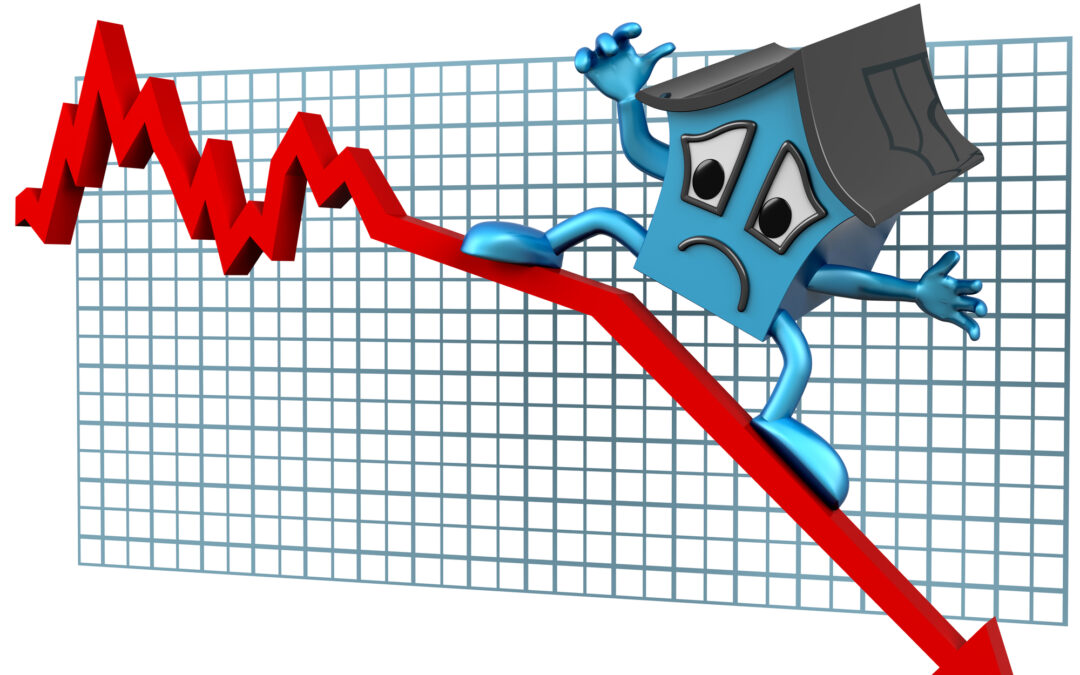 First-up, no, the clearance rates in Melbourne are not currently hovering around 70%, as the REIV misleadingly reports. It is currently below 60% and has been now since May, as more accurately reported by Corelogic*. The distortion is caused by the REIV conveniently excluding auctions that aren’t reported by agents. Unsurprisingly, a significant proportion of these are failed auctions resulting in an artificially higher number.

This number is seen broadly as a bellwether for the state of the market. Clearly, it is currently performing poorly. Prices are reported down 1% in the last month and, surprisingly, just 3.5% higher than 12 months ago. That’s because much of last year’s increases had already happened by June and by November ’21 prices had peaked.

The bottom line is that 4 in 10 properties that go to auction aren’t sold after completing a full (expensive) campaign. Not good odds and maybe not the best process. There’s something to be said for pricing a property to meet the market (and attract competition) and only paying advertising if it sells. Something we advocate for strongly at Cooper Newman. We would welcome the opportunity to explain how the Smart Sale can get be guaranteed to get you the highest price when selling.