The End of Decency 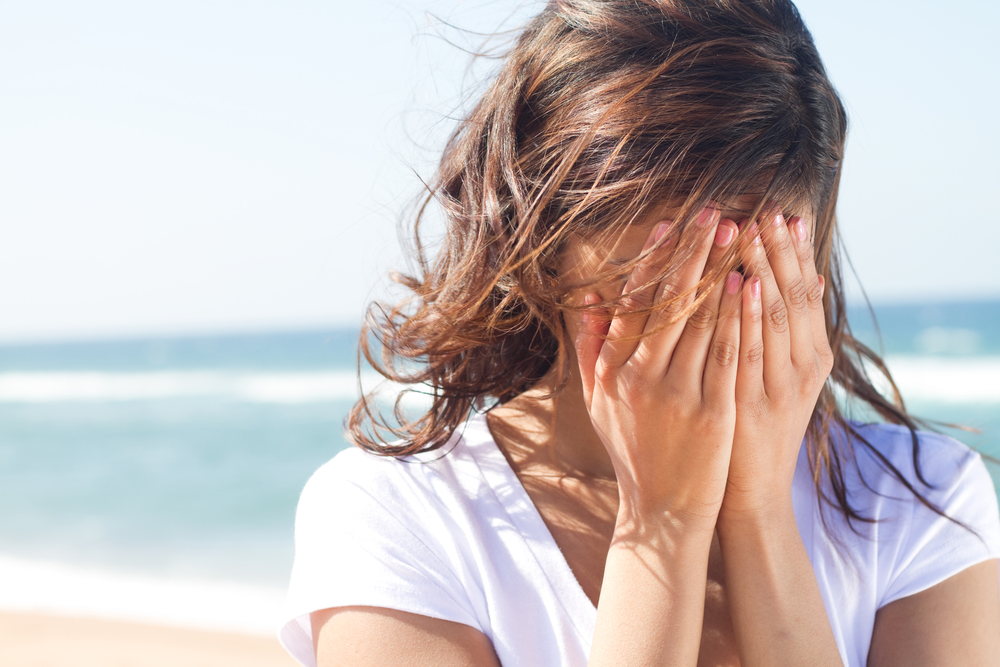 Whilst no one was paying attention, it seems that the concept of decency has fallen from favour. Remember when the decision on whether to do or say something came down to “is it the right thing to do”? Or what is the decent thing to do? That simple. But now, it’s more about what’s in it for me, or why shouldn’t I?

Think of what we have now simply accepted as the new normal. Such as the simply nasty way that politicians speak about each other; banks cynical gouging of their customers – the longer the relationship, the safer it is to take advantage of them; cheating in cricket (or any sport) – after all it’s all about winning; preying on children or the emotionally weaker party in a relationship – simply a terrible breach of trust. Maybe these haven’t been accepted as normal, but it barely surprises anymore does it?

So how does this relate to real estate? Well what does the public expect from agents now? Lies, deceit, theft, duplicity? Again, example after example of this corrupt behaviour makes the daily news, only to quickly become another brick in the wall of protective cynicism we raise to protect ourselves. Regrettably, I was shocked to see a person describe themselves in a job application this week as “innocent”.

In all the fields spoken of above, there are still good, decent, considerate and generous people. Those with integrity. But sometimes it feels or appears like a voice in the wilderness. If this is you, hold the line, continue to treat others well despite how you’re treated and set a rock-solid example. Who knows? Decency might just become fashionable again.