Purple Tricks (and other Misleading Promises) 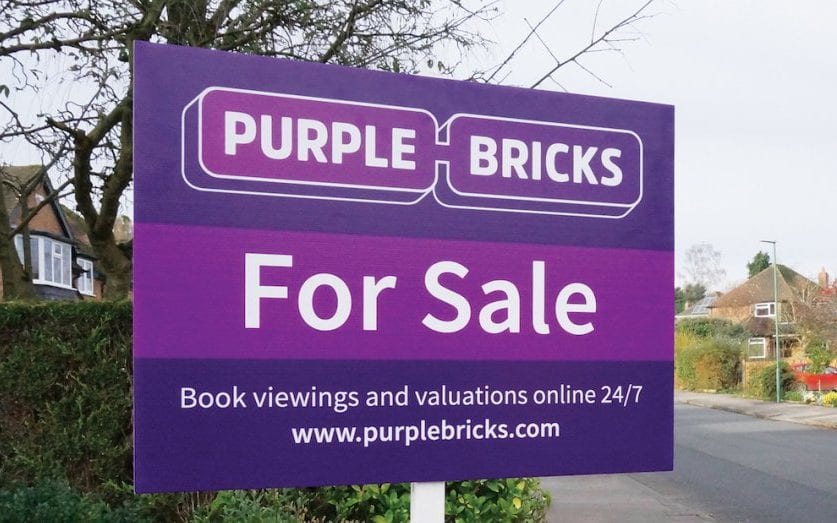 It seems that many companies today believe that if you throw enough advertising at the public, they will eventually believe you because they’ve heard it so often. And lets face it, elections have been won based on this philosophy in quite recent memory (Fake News etc. etc). So clearly there is some solid basis for this belief.

Whilst the UK company Purple Bricks has been banned from misrepresenting themselves as saving consumers money, without making clear that sellers can actually lose money by using them (their fees are due whether the property is sold or not), they have recently persisted in misleading advertising.

Much like the growing number of “Vendor’s Agents”, the principle is to spend hundreds of thousands and sometimes millions of dollars promoting a service that frequently costs sellers substantial amounts under the guise of saving them money. Because agents have a significantly smaller marketing budget, the radio and TV ads capture people who believe that they may be able to save money by using a middle man or a discount firm.

In truth, the way to protect yourself and genuinely SAVE money, is to never pay ANY money without a result (including advertising money) and employ an agent that is a trained and accredited negotiator. That way you can make sure to get the most money in your hand rather than simply paying the least amount of money for the service. Avoid falling for such a false economy.

Please like our home page if you would be interested to receive regular updates and reports on all things property.