Why Everybody Dislikes a Hypochristian 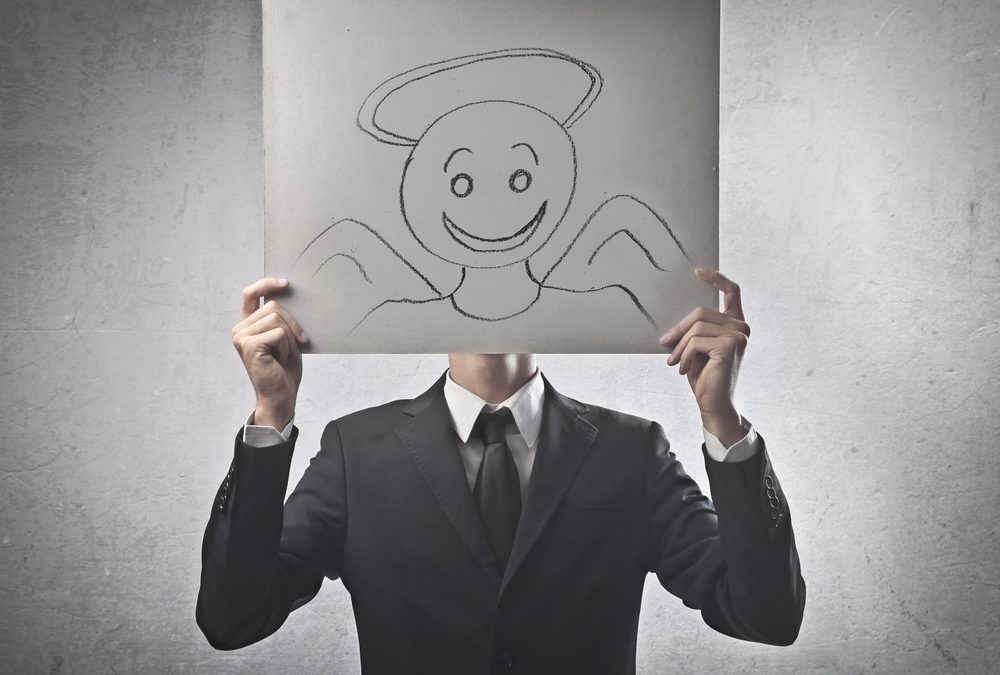 Or any sort of hypocrite for that matter. Not that we necessarily have the same attitude to all of them. If it’s Australian cricketers who cheat whilst criticising other teams for the same thing, it’s a year in the sin bin. Almost nobody sprang to their defence.

If it’s an agent caught out lying or using deceptive conduct, it seems it’s almost expected. In fact, shortly after receiving a whopping $880,000 fine for deceptive conduct, the Fletchers director responsible for most of the proven cases against the company was nominated and awarded Agent of the Year by RateMyAgent. And the owner of the ratings site that proudly made the award launched a spirited defence of the illegal activities because Underquoting works! This blog was quickly taken down after attracting well deserved criticism from industry experts. This particular agent now proudly markets himself as the #1 Agent in Australia. Deceptive, Illegal, Lying? Yep; but most importantly Successful. Quite incredible. A genuinely sad commentary on standards.

Whether priests, brothers or ministers, the public has been clear in their distaste for their hypochristian behaviour recently exposed under the public spotlight. But it goes well beyond them. Anyone that holds themselves publicly up to a standard whilst secretly living another life or set of standards deserves to be exposed as a hypocrite; whether Christian, Muslim, Atheist or Agnostic. It would be preferable that everyone was held to the same standards though.