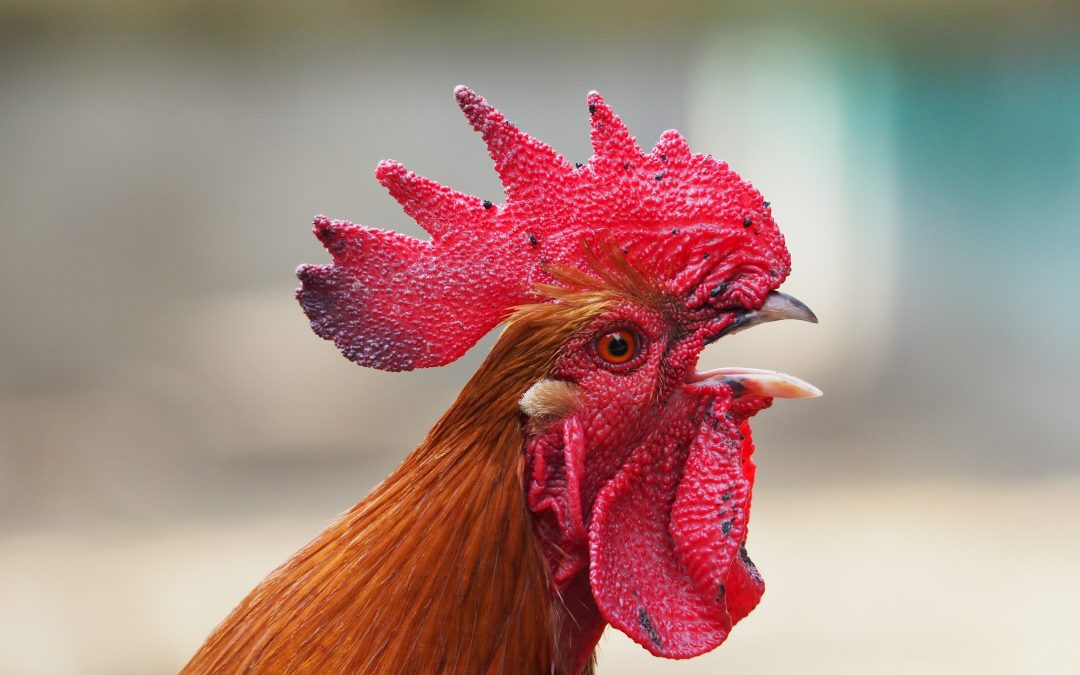 Either the sky is falling or this event is overblown. These have been the two extreme views of this unfolding crisis (if we overlook the ever present conspiracy theorists). Which one is it? Fortunately, over the last two weeks, the overblown camp have reversed their position in the face of overwhelming evidence and a blossoming catastrophe. Regrettably, the delay in responding emphatically is now bearing fruits. China did it to start with and then the USA followed suit. China then stomped on it, with no regard to human rights, and at least for now, they’ve suppressed it. America is coming late to the party and are yet to see the full impact of their delay.

Moving on to Australia, we had a little more lead time and reacted a little more quickly. Whilst mistakes have been made, the measured upgrading of the response and the restrictions imposed, largely appear to be successful in navigating the fine line of crushing the spread, and the economy with it, and reducing the spread to manageable levels.

Which brings us to property (in Aus). It is perplexing to us that some (reputable?) commentators, as at the time of writing, are still claiming the property market will sail through the turmoil unscathed. It’s not clear whether this is due to self interest or just to try to keep things a little more positive? Understandable but dangerous.

Just the bellwether (inflated) auction clearance rates are providing the early signals of the very evident drop in enquiry rates for new properties onto the market. It is quite probable that this week’s numbers will further reinforce this when they are released later today after publication of this article. Real estate companies are bracing for an abrupt choking off of transactions. They mostly just don’t want to admit it.

If you are selling, our advice is to take the pain now and move on with your life. Prices will come down; it’s a matter of when and for how long. For buyers, if you find the home you love and the seller is prepared to accept the new reality, by all means buy it and batten down for this storm in the comfort of your new home, with record low interest rates for the foreseeable future. Even this period of trauma will pass.