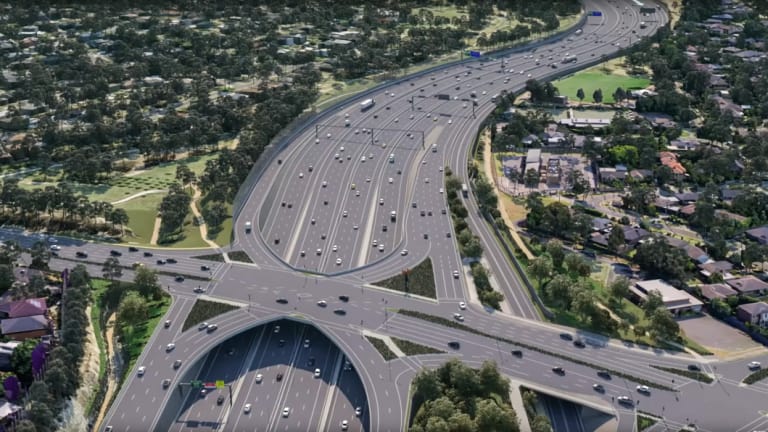 With the Victorian election behind us and a thumping win in place for the Andrews Government, what can we expect to happen over the next 4 years? In the sphere of property, the government has identified a number of expectations and intentions covering First Home Buyers, Tax (Stamp Duty, Land Tax etc.), Rental Laws, Shared Equity Home Ownership and Affordable Housing. We will add railway crossings to this list, since this has an impact on property values.

Some of these are highly likely to actually flow through to genuine changes within 4 years, whilst others are aspirational (a nice way of saying spin by politicians to win votes at election time). For instance, new rental laws are already in place but the way they are to be applied is yet to be determined. From early next year, these changes will start to be rolled out, including the right to have pets and minimum accommodation standards. Further changes will follow over coming months, including changes to notice periods to vacate and the frequency of rent reviews (yearly, rather than 6 months).

The first steps in addressing providing more affordable housing have already been taken, with a $1 Billion Growth Fund set up to use the income generated to provide funding for community housing providers to create new housing. This may seem like a lot but there has been no significant contribution to this sector for the past 4 years and no policy until the scramble that occurred leading up to the election. Unfortunately, without significant additional resources, this will barely touch the sides of the demand and current waiting list for social housing, let alone affordable housing.

The good news for First Home Buyers is that the government has promised to keep incentives in place to encourage them to enter the market. It is unlikely they will break this promise as it would damage an already fragile property market. But they will also be unlikely to provide any additional assistance of any consequence, since their budget is about to be squeezed. Shared equity schemes, where the Government contributes up to 25% of the equity into a property to assist those that would otherwise not be able to enter the market is also quite likely to proceed beyond the current pilot scheme.

Where things start to get a little more suspect is where cold hard cash is required for new projects. The treasurer announced before the election that the property downturn was only expected to last 12 months. We have to assume that this meant another 12 months, since it has already been underway for longer than that. Even so, this is incredibly optimistic (we are trying to be nice in our phrasing here). The scaling back of negative gearing under a future Labour Federal Government will cause further price drops. The next couple of years are going to see government income crunched. Stamp Duty is now an incredible 35% of total revenue. This will now slide back quickly. So without a significant increase in other taxes such as Land Tax (now almost 14% of revenue) or Payroll Tax (similar to Stamp Duty), there will be less to spend on what has been some pretty ambitious promises.

So, no we won’t see the new Melbourne Airport rail link actually underway. But we will see some new rail crossings removed in some locations that didn’t feature highly before, such as Surrey Hills and Mont Albert. This is the benefit in suddenly being in marginal seats (please forgive the cynicism but this time, it is pretty defensible). And for a premier that has gained much kudos from being forward looking and making things happen, we will also likely see construction commence for the Northeast Link. This will be done with debt though, so the coming dip in revenue will not stop this. Payment will become the responsibility of future governments and taxpayers.