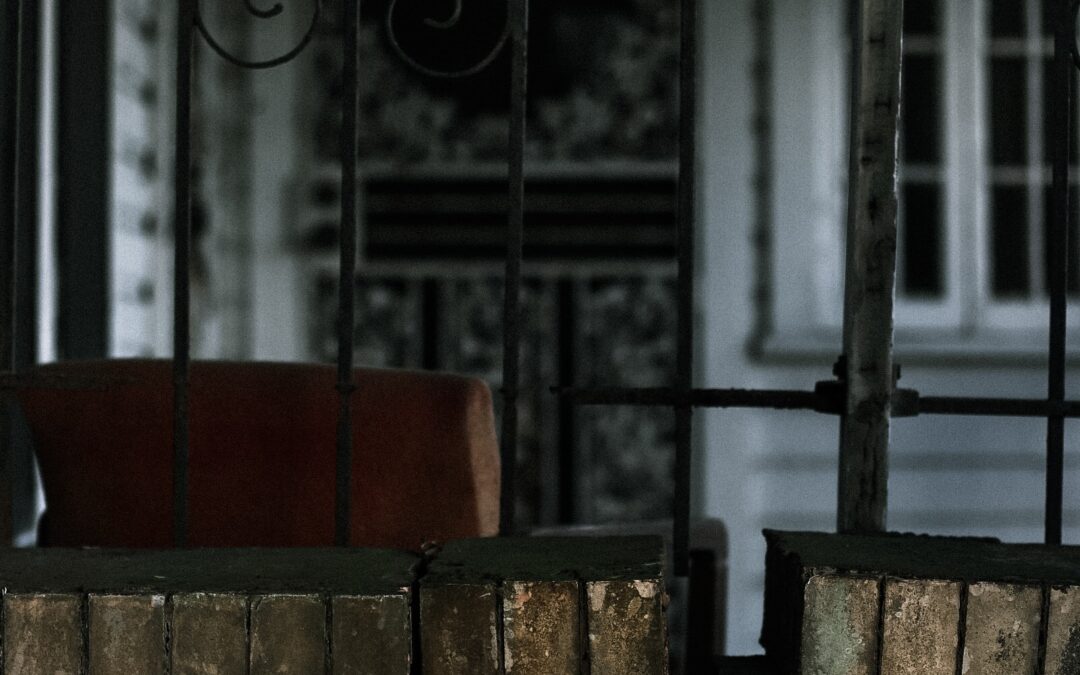 Property is an almost entirely safe topic for an interesting conversation. Introduce real estate at a BBQ and you’ll get engagement. Most people have an opinion; many are planning a purchase or a sale at some point in the near future. Certainly, there will be plenty of input on how “the market can’t keep going as it is”, or “it’s just too expensive to buy” etc.

What is generally not noticed until well after the event, is when the tide changes. When the subtle change in direction kicks in; a Shift. And the shift in the market has already started.

We have had some huge shifts in recent years. From a peak in 2017 (around September/October) to a serious reversal through to the last election in May 2019 (around 25% in the Eastern suburbs of Melbourne). Then, just as dramatic, was the rise throughout the next 8 months until it was stopped in its tracks, along with almost everything else in the world, by Covid-19.

All sorts of predictions appeared then, and most were incorrect. Economists try their best, based mostly on previous experiences and just occasionally, they get it right. You know the quote: 3 economists, 4 opinions. Now they are at it again. The economists from the big four banks are predicting continued growth this year, albeit much more modest than 2021, and then falls next year of between 6% and 10%.

Maybe they’ll be right. One thing that is clear though, is that the market of last year is no more. Once the buyer/seller imbalance corrected (starting in November), buyers started to be able to be a little more picky. If the property wasn’t exactly right, well, they’d wait and see what else came up. So, the chasing of (limited) properties has now largely stopped. Properties are now sitting on the market if they aren’t priced correctly. And prices on some are actually coming off a little.

We have shifted from a sellers’ market to a more “normal” or balanced market. Price rises from here will be quite muted; or maybe we have already hit the top in the current cycle? For Melbourne anyway.