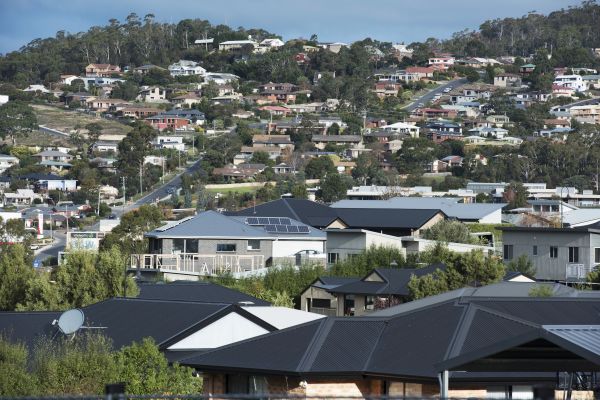 Ships take a long time to turn around. Their size means it takes a long time to change course. The property market is like a large ship. Compare it to the stock market, which for our analogy is a bit like a speed boat, turns on a dime. It takes something quite dramatic to change the course of a ship quickly. This week, it changed direction.

Yes, the election was very important for the real shot of confidence it has provided. But the real news, the real substance was in the announcement from APRA* that the lending rules are to be relaxed. The tightening of these rules 2 years ago started the process of declining values. Yes, it took about 6 months to really bite but the outcome was always inevitable; as it will be this time.

So, has the market now bottomed? Likely not. But the beginnings of the turn have now started. And the direction of the market is no longer a relatively steep climb (by Australian standards). Instead, we will likely see a longer flatter bottoming of the property cycle. Some sections of the market may have already bottomed (see our message from last week). But generally, it will probably simply significantly slow the descent.

The other supporting factors are the imminent reduction in interest rates (probably in early June) and, of course, the re-election of the Morrison government. Unexpectedly, the looming big changes that would have negatively affected the attraction of property investment on multiple fronts, have suddenly gone. Add in the boost to early access for First Home Buyers and the mood, and soon the reality, are changed.

No, the ship isn’t suddenly headed in the opposite direction, but a noticeably different direction certainly.

Related Article: The Tap Has Been Turned Back On – Domain Media