The Cost of Deception 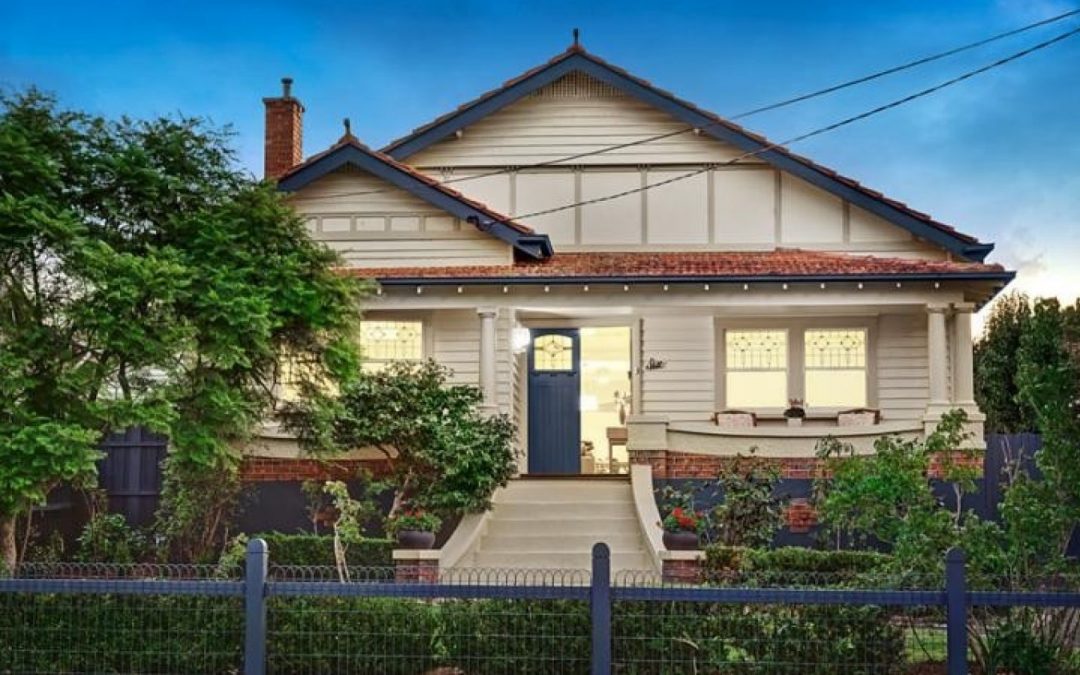 Sometimes it seems that people get away with dishonesty and illegal activities for ever. Also that they actually become more successful and profitable by their unethical and cynical actions. But eventually, most come unstuck. This is certainly the case with Fletchers Real Estate.

Having just been convicted of engaging in misleading and deceptive conduct, they have had a large fine of $880,000 plus costs imposed on them. Whilst a very significant fine, they have profited from engaging in this conduct over a very long time. It was part of the culture of the office and as noted in the judgment in the Federal court, their agents were taught to do this. It was not a few rogue agents; it was how they did business.

This conviction relates to 22 proven cases. These were not the only times where underquoting took place, based on the same criteria of the massive gap between the quoted price and what the properties sold for. As we have observed before, either the senior management was completely incompetent in not realizing that this was taking place, or their response by being shocked is simply disingenuous spin.

Of course Fletchers is simply the latest to actually get caught but the culture of underquoting has been commonplace in the industry for many years, with the latest laws reducing the occurrence but certainly not eradicating it. Our first article for this year was on this very topic and attracted criticism from some agents but before getting upset, consider the intense frustration and cost, both human and financial, from the public that has had to bear this for so long, rather than shooting the messenger and defending your law-breaking buddies.