Tenants & Landlords – What is Fair? 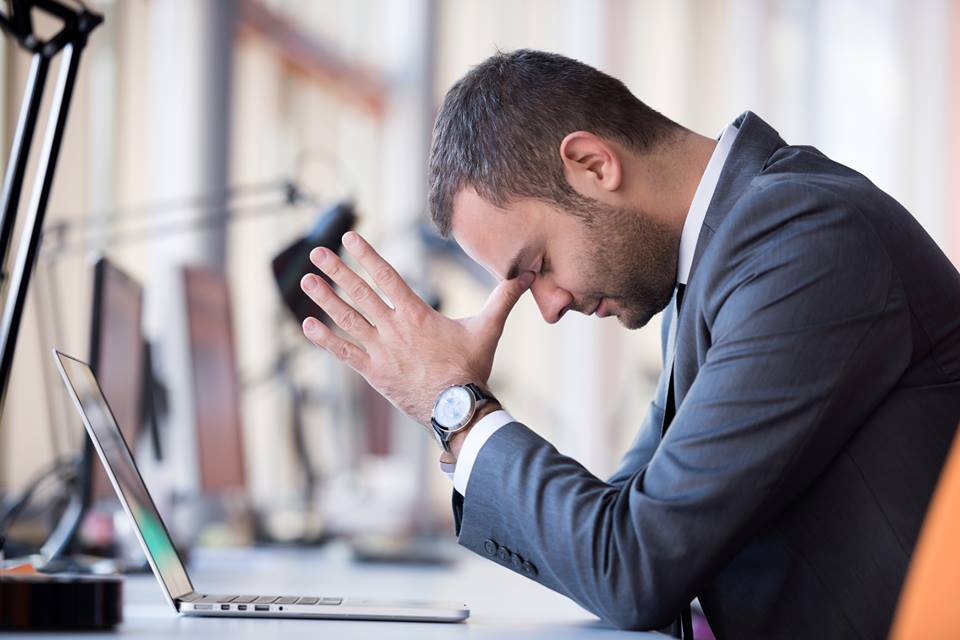 Is this really ‘Fairer Safer Housing’?

Changes to tenancy laws have been announced for Victoria (see the link below). They have been heavily criticized by the Real Estate Institute and praised by the Tenants Union. It seems fairly clear that the proposed changes have been fairly heavily influenced by what promises to be a bitter fight between Labor and the Greens for an inner urban seat.

The issue though is what is fair and what are the implications of creating an unbalanced state of power between Landlords and Tenants?

Some intended changes are arguably quite reasonable, such as the right to have a pet or to make minor property modifications and even to limit the frequency of rent reviews. Others are decidedly more questionable, such as removing the right to require a property to be vacated at the end of a lease term.

Most people are unaware that agents are no longer permitted to access a database of either delinquent or troublesome tenants now. It is not legal to enter a persons details on such a database even if the property has been left filthy and the tenant has been difficult and constantly late with the rent. The only time an entry can be made is if the damage caused exceeds the amount of bond held, leaving a shortfall.

Yet the new laws proposes starting a blacklist of agents and landlords. Not necessarily a bad thing but in the context of agents being unable to establish the history of tenants, decidedly unbalanced. The consequence of unfair laws is that investors may decide enough is enough and exit the rental market. The availability of rental properties would drop and rents would increase. But then I’m sure the politicians could simply “fix” the problem by suggesting rent controls. Or we could simply try for fair? But too much to ask when elections are in the air it seems.