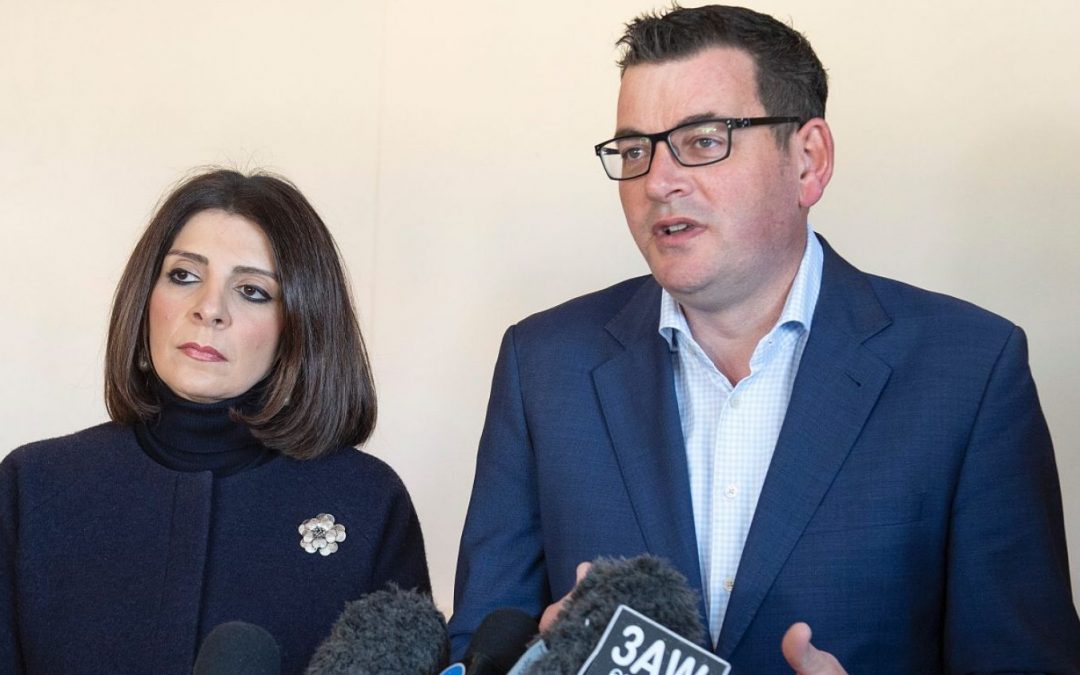 If both sides in a dispute aren’t happy with the resolution, it usually means the balance is about right. New legislation proposed by the Victorian Government will mean significant change to the current laws for renting. The real estate industry and many landlords aren’t happy with the changes. The Tenant’s Union (Tenant Victoria) says the new laws could go further but are a good start. Reading between the lines, this probably means the balance is a little skewed in favour of tenants.

Given that the changes are largely politically driven, this isn’t too surprising. Labour wants to appeal to Green voters and the news laws have been introduced to Parliament just a few weeks prior to the end of sittings before the next election. Whilst we can fairly be cynical about the timing and purpose, it is worth considering how fair some of the proposed changes are in the (probably silly) hope that common-sense might determine the final laws that eventuate.

There are some tenants who simply work the system and have absolutely no care about the property or the owner; there are also completely unreasonable landlords who refuse to spend a dollar on their properties and have no consideration for their tenant’s welfare. Laws are needed to enforce some fairness, given the abuses from both sides. The headline changes relate to the right to have pets. Should it be a right or a privilege? Removing the right to provide 120 days’ notice to terminate a tenancy for no reason is another change. Also, that tenants should have the right to make minor changes to the property without consent, such as putting hooks in walls to hang pictures. Giving rights to terminate to those suffering domestic abuse and limiting rent reviews to a minimum of yearly are probably less contentious.

Our view is that tenants should have increased opportunity to have a pet but not to the extent that a landlord should have to obtain a VCAT order to refuse permission. Restricting the right of a landlord to give notice to vacate will cause genuine grief to landlords who are unlucky enough to attract an exploitative tenant. What has not been addressed and an area where Victoria sits outside the accepted rules in other states, is that agents or owners are unable to record a delinquent tenant unless there is money owing after a tenant vacates. So, the tenant can constantly pay late, leave the home full of rubbish, damage the carpet (via pets or general staining) and nothing can be recorded unless VCAT accepts that the expense of the clean-up exceeds the bond held. The tenant simply moves onto the next property. But the new legislation will provide for a register of “blacklisted” landlords and agents. Not quite balanced.