Property Prices: Where Next? 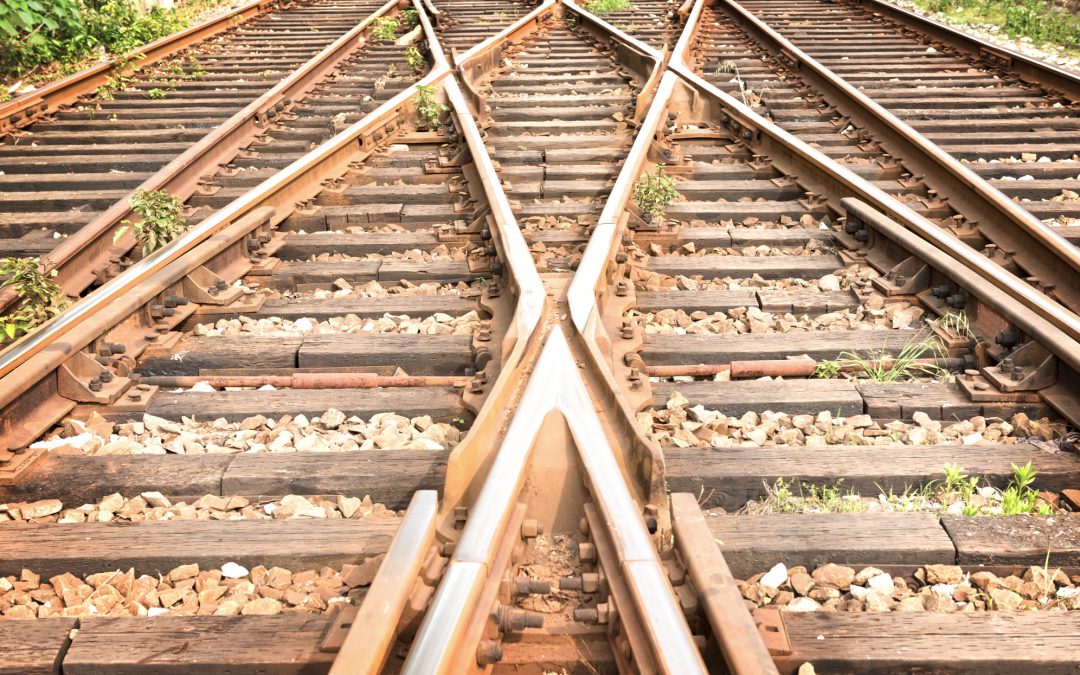 Generally speaking, property prices don’t move quickly; more like a large ship turning. But they are nearly always moving up or down. Once it is clear which direction, the strange thing is that buyers and sellers tend to think the direction will continue to get greater over time.

After last year’s election, there was an unusually sudden change in direction. As the year progressed, the rapid increase in prices started to peter out. Heading into Christmas, after an increase of approximately 15% in the eastern suburbs of Melbourne in a mere 6 months, many sellers decided that with the positive direction clearly established, they would wait a bit longer to sell and reap the benefits of further increases. They were wrong.

Before Covid-19 hit like a cyclone, the local market had already lost most of its puff. But there was no telling those that believed that they simply had to wait to get better results. Then the virus hit out of seemingly nowhere. In our analogy, the ship, which was heading back to a more neutral course, was quite suddenly buffeted by a massive storm. And change direction it did. Quite sharply. In a mere 2 months, the drop in demand has seen a fall in values of between 5 and 10%. Whilst not a lot by share market standards, this is massive in real estate terms.

Now, guess what? Many buyers believe all they need to do is wait for better bargains. An alert from those directly involved on a day to day basis. The ship is starting to turn again. No, prices aren’t yet going up again, but the rapid drop has stopped. The buyers are back in increasing numbers. Off a low base of course. Turnover has dropped by  about 70%. But the important thing is that the number of sellers dropped along with the buyers. This is what stopped the doomsday scenario that many repeatedly roll out about likely drops of 30 or 40%. Recovery is unlikely to be quick, but there is now (probably) an end in sight to lower prices. There are many more bumps coming, but not all bad ones. Look at the unexpected level of success in suppressing the spread in Australia. So, if you have your eye on that property you’d love to secure, don’t rely on having time on your side; if it sells, there are very few other options available; just check.