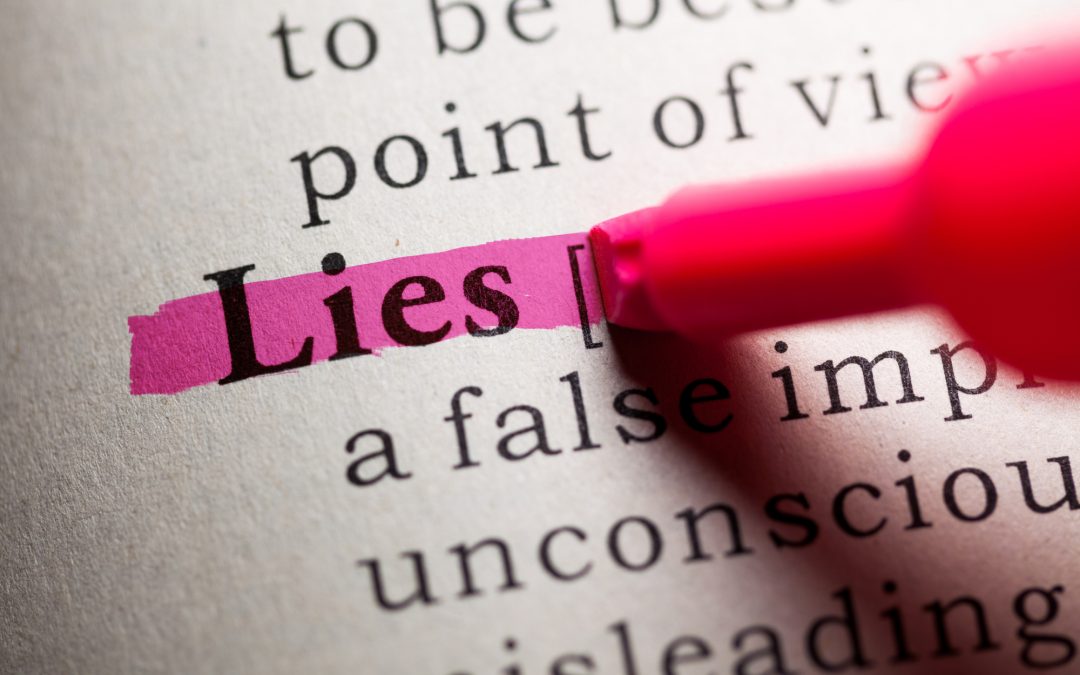 Of course, there are also the ones that steal. First up, most agents do not cheat or steal on a daily basis. But some do. If your definition of lying is fudging prices to underquote to buyers or overquote to sellers, then there is a substantially larger pool of agents that lie quite regularly.

Anyone involved in real estate over recent years knows very well that a great many agents and agencies have been caught and prosecuted for underquoting. Indeed, Fletchers got the prize for the largest fine for this activity in Victorian history ($880,000) just on two years ago. Many others got very substantial fines and were required to enter into enforceable undertakings with Consumer Affairs Victoria to behave. And mostly they have.

But a whole new batch of agents are now quite clearly doing it again. There have been recent convictions and more large fines but it seems that many agents think they can still get away with it. It would be surprising if a whole new batch of prosecutions aren’t lodged in coming months. There are regular reports from around the country of agents that get caught using money in their Trust Accounts. Some are reported and some barely rate a mention.

Why is this happening? In part it is because there is so much money involved in real estate transactions and the industry attracts a higher proportion of ego driven individuals who are arrogant enough to think they can get away with it. Sometimes, it is the lack of sufficient deterrent. In Victoria, an agent can be convicted of illegally using Trust money and the punishment can be banning them from running Trust accounts for a couple of years. Then they are free to run an office and keep Trust accounts again. Of course, others actually get jailed; but not always.

The industry takes an interesting position on this. The director of Fletchers that was nominated by the County Court judge as involved in most of the systematic illegal quoting of prices, won the title of the Agent of the Year in Australia within a couple of months of the conviction (Rate My Agent). Even the Real Estate Institute of Victoria (REIV) regards it as a breach of their Rules of Practice to publicly air any complaints against fellow agents. This is particularly the case if this conduct is detrimental to the Institute. There is no mention of exemptions to these rules where illegality exists. To be fair though, the REIV has been at pains in recent times to take the higher road on matters of ethics.

The best solution is to check very carefully on the agent you are considering doing business with. Do not rely on a brand; do not rely on testimonials that are not completely independent. For instance Google is independent, Rate My Agent is not; agents control which reviews are published. Don’t rely on verbal promises from an agent; require it to be in writing. And where possible, obtain a guarantee of service, with nothing payable without a result that satisfies you.