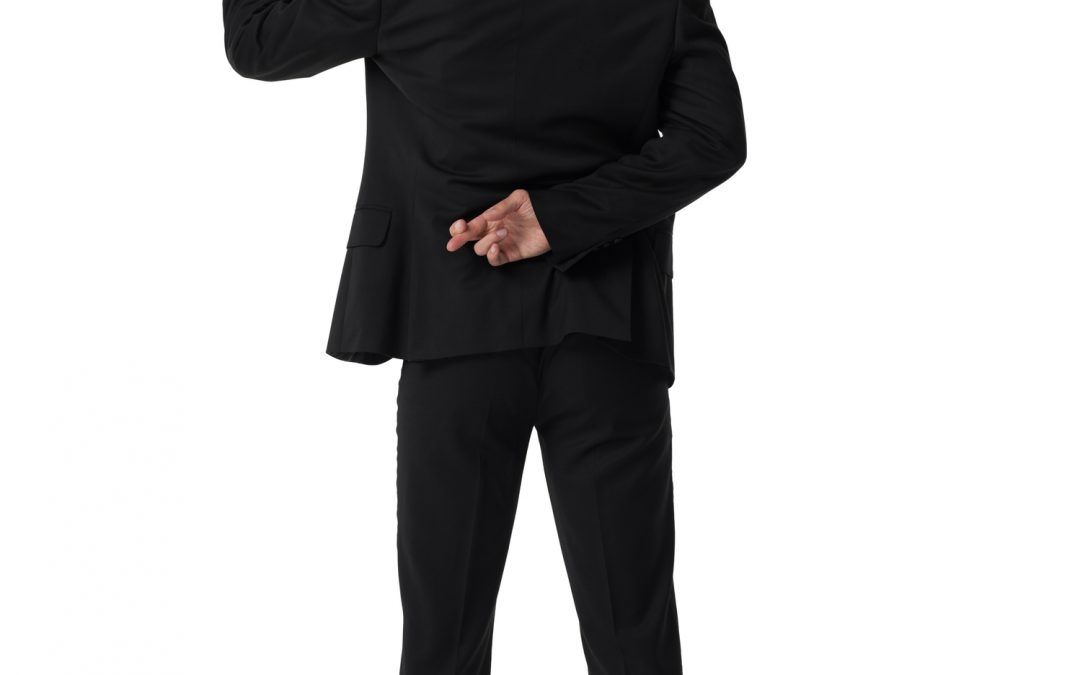 In an eye-popping defense of Underquoting, the owner of the rating site RateMyAgent, Mr Mark Armstrong, explains why it is quite appropriate to select an agent, a Director of Fletchers Real Estate, as their Agent of the Year. Never mind that he was directly implicated in 15 of the 22 cases that Fletchers were recently convicted on in the Federal Court, resulting in Victoria’s largest ever fine of $880,000. The owner in his explanatory blog basically argues that it was no big deal, Underquoting works and the public should expect nothing different. In fact, he argues that the authorities should be questioned as to why they are not permitting agents to best represent their owners (by Underquoting). Really! Following is an extract from RateMyAgent:

“The term ‘underquoting’ is based on the mistaken premise that the advertised price for a property going to auction is the price at which the agent expects the property to sell. This is wrong. An auction quote should not be an indication of the sale value. It’s should merely be the opening ‘bid’ – a vendor bid, if you like.

That’s the reality. If it didn’t, agents wouldn’t do it. To market a property effectively and auction it for the highest possible price, the agent must pitch the advertised price below the level they believe buyers will be prepared to pay in an openly competitive arena.

If the agent over-pitches the property, they’re not fulfilling their responsibilities to the vendor who has engaged them. Like it or not, buyers have conditioned themselves to the practice of underquoting, and they factor it into decision-making.” (author has highlighted some passages)

So there it is. The only real problem, it seems, with Underquoting is unrealistic expectations (of honesty) from the general public. And of course, those troublesome Authorities and Federal Court judges that generate mixed messages for the maligned agents. It seems that if it works, it should be permitted. The law is wrong, as are Consumer Affairs and for that matter, the frustrated public. The end should always justify the means.

RateMyAgent operates on a business model of encouraging agents to pay fees to increase their individual profile above other non-paying agents (it’s free to be on there). Our continued presence there is now under review.

Subsequent to this opinion piece being published, the article by RateMyAgent has been removed. See here for a commentary on it, including additional extracts