How to be Divisive 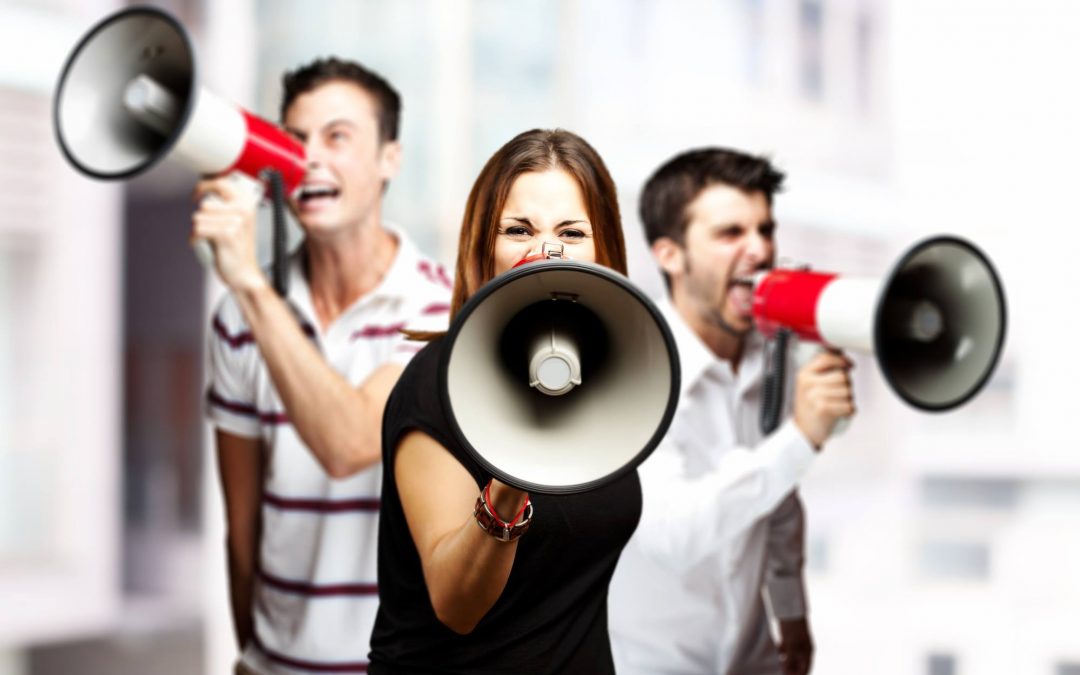 Simply start by stating an opinion as fact and then don’t listen to any argument to the contrary. Oh, it will also help if you actually attack the person that dares have a different opinion; maybe also belittle them for their stupidity and ignorance.

After travelling abroad for the last 3 weeks, with time to simply think and observe, it’s been a bit saddening to see where we have slipped to, whether in politics or simply the art of debate; also plain civility and tolerance. Whether the issue is Black Lives Matter, Same Sex Marriage, Standing or Kneeling for the National Anthem, the seemingly intentional provocative statements, designed to either inflame emotions or shut down reasoned argument, it is a little depressing that we are no longer prepared to listen to another opinion or subject our opinion to objective (or even subjective) scrutiny and argument.

A few hundred years ago, a philosopher said “It is better to debate a question without settling it, than to settle a question without debating it” Today it seems that people are quick to shut down argument by being “offended” at the mere fact that another dares to have a differing opinion. It’s just a little scary to think about where this is headed and what the near future holds when having an opinion can shut down a business or provoke a physical attack. Extremism is a threat to a free society, whether on the left or right; But the inability to feel safe to debate a position is eventually fatal.

So what does this have to do with real estate? Absolutely nothing. Just momentarily taking time out to lament my disappointment at where we have slipped to when I wasn’t paying attention. Back to real estate matters next week.