Higher for Longer – The Melbourne Mystery 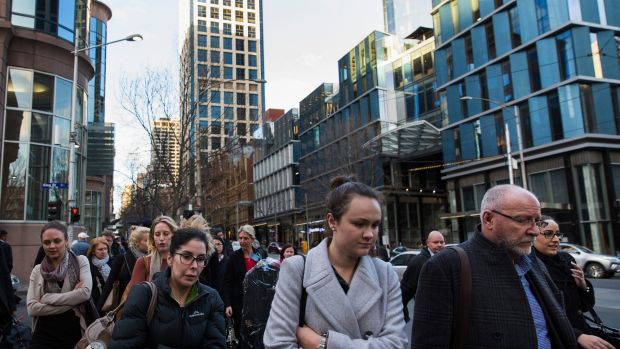 Sydney, Melbourne property markets holding up ‘stronger than we thought’, says ANZ
A confession: At the beginning of this year, we expected a modest year of growth in Melbourne property values. A number of mildly concerning factors were on the horizon, which we expected to subdue growth. As the year progressed, there were the usual clutch of scaremongers warning of a collapse in values. We argued the case of why this was not credible and even advised buyers to purchase as soon as they were financially able. Particularly first home buyers.

But the fact is the market has still grown by over 12% in the last 12 months and about 8% so far this year. Certainly more than we were expecting. Why, is the big question. The potential clouds on the horizon are still there. But outweighing these potential negative influences are two primary factors: population growth and reduced stock levels.

Melbourne has seen an inflow of an amazing 2.4% or 150,000 people in just 12 months. Truly extraordinary numbers.And they all need somewhere to live… Add to this that the numbers being offered for sale are lower than historical norms (down around 13% this year on already lower levels) and the figures start to make more sense.

So will it continue? Probably not but predicting the end of the remarkable Melbourne boom has long challenged the credibility of many “experts”