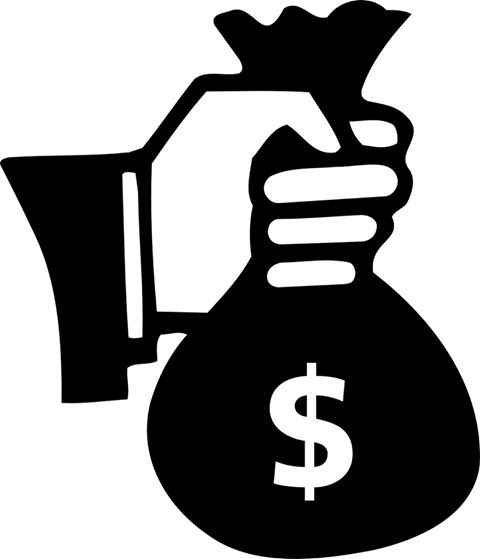 Regrettably, wherever large sums of money are involved, liars, thieves and con artists are attracted. Whether rent payments or deposits on a sale, real estate agents are required to keep money received in Trust Accounts. These bank accounts frequently have millions of dollars in them. For some, the temptation is just too much to resist. They take money out for their own use.

Eventually they all get caught of course. There are extremely tight controls in place and in Victoria, the money in these accounts are Government guaranteed. But as seen in the high profile case of LJ Hooker earlier this year, millions of dollars was unaccounted for when Consumer Affairs stepped in. The Officer in Effective Control (of 6 offices) has plead not guilty and is awaiting her court date (currently still practicing as an agent!) whilst her husband has admitted guilt and is awaiting sentencing.

Other examples this year do raise the question of just how much the punishment is a sufficient deterrent though. Take the case of the agent in Queensland who was convicted of fraud (stealing from the Trust account) and received a two year good behavior bond. Or the Officer in Effective Control in the eastern suburbs of Melbourne who was found guilty of taking money from the Trust Account and last his licence for ONE year. He then continued to act as an agents representative and was again convicted and fined 12 months later. He is now back in business as the Officer in Effective Control, just months after his second conviction.

In an area where trust is critical, it is unfortunate that authorities do not take significantly stronger action to protect the community by permanently banning agents who breach this trust.