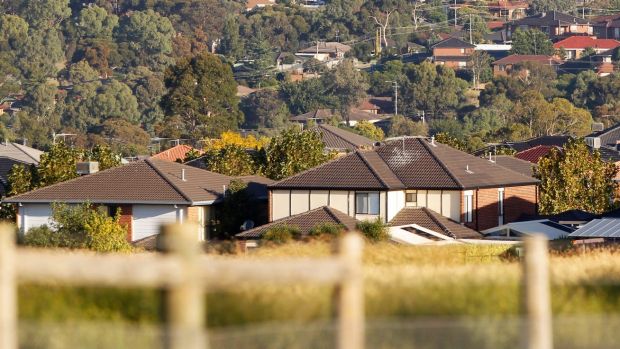 Quite the topic in recent months, even property doesn’t escape the impact of a news item that is either simply wrong or maybe just exaggerated. It has the effect, if left unchallenged, of actually altering everyone’s perceptions of reality. Sometimes this is not too important but if it feeds into peoples prejudices, it makes it pretty hard to change their mind afterwards because they simply “know” that what you are telling them isn’t correct because they have read something earlier that said the opposite.

Putting aside the rather blatant use of misinformation from some notable politicians, even our own REIV publishes auction figures each week that are clearly distorted. Try making the numbers add up for the success rate at auction by dividing the number of successful results into the number of known auctions. The percentage doesn’t work, due to the REIV only dividing the results into the REPORTED auctions for the weekend. This conveniently ignores those not reported. Agents love to promote their results, so clearly the majority of non-reported auctions have failed. The outcome is an inflated figure of success. The other published weekly results from REA (realestate.com.au) usually shows about 6-9% less, so when you read the success rate of say 75%, the reality is probably 69%.

Recent news releases that were subsequently shown to be quite wrong, include the claim that 11% of property sales in NSW last quarter were to foreign nationals, whereas, as pointed out by the Property Council, it was about half that rate. This sort of release which can capture a headline for a day, raises fear and concern. The correction of the information is normally given very little attention.

Another recent example was the news that Airbnb was planning on entering into the property management sector for long term leases. When asked by an online property news group what plans they have, the answer from Airbnb was “No Plans”. Another pending “Uber” disruptive service for real estate bites the dust.

So before reacting in fear, anger or disbelief at the latest headline, just pause and consider if it might just be the latest item of fake news.