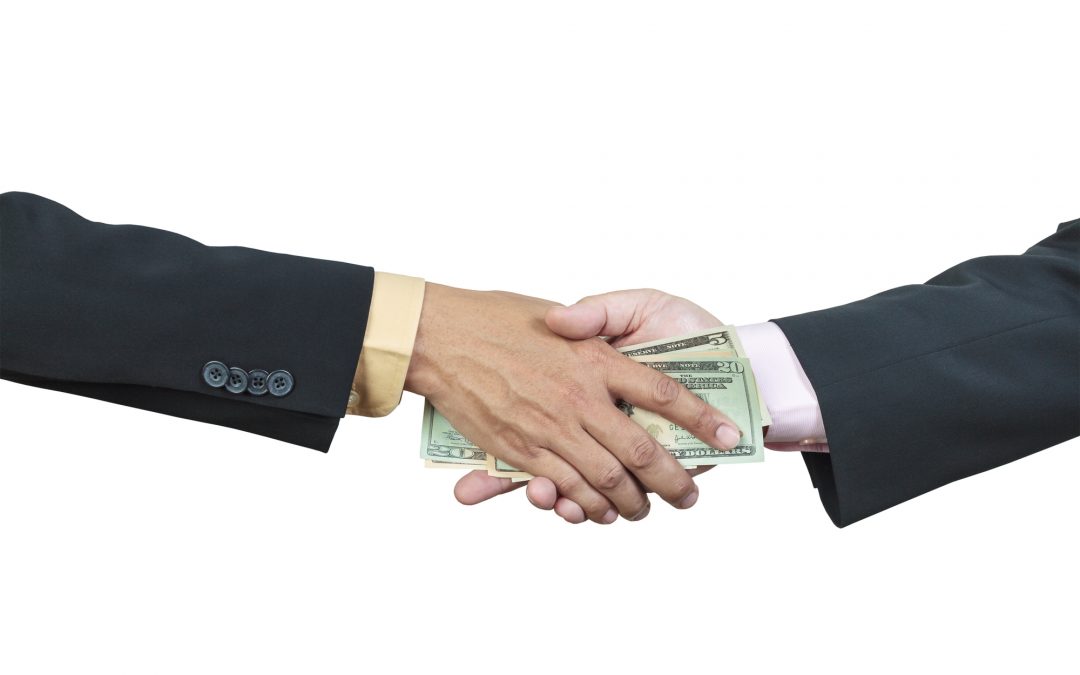 Did you know that if a real estate agent refers a property for sale to another agent, a referral fee is paid? In theory, an agent will refer a property to another agent because they believe they are the best agent for the job. Of course, sometimes it’s just because the agency is part of the same franchise. The connections are meant to ensure the seller is looked after. The fee is to reward the original agent for locating a motivated seller. So far, so good.

Into the mix now are property referral companies whose only role is to seek out potential sellers and then connect them with any agency that will pay them a fee for the referral. No quality checks typically take place and there is generally no knowledge of how the agency works or looks after it’s clients. The company simply advertises on radio, the internet (or sometimes even television) to seek sellers. They advise they will source an agent “at no cost to them”. Sometimes they will choose the agency with lower commissions but mostly it is just who will pay the company the required referral fee; all whilst appearing to look after the best interests of the seller. They are looking to simply “clip the coupon” and get some money for (next to) nothing.

And then, possibly even worse, are the companies that market themselves as “protecting sellers from unscrupulous agents”. They promise to ensure that only the best agencies will be selected in every instance. Until recently, we belonged to a real estate group that runs strongly under the banner of ethics. After deciding that we felt they’d lost their way a little over time, we finally resigned last year after an association of almost 20 years. As one of the original members of this group, we did so with some sadness. Lo and behold, now that we are no longer paying them a monthly fee to be a member, suddenly other agencies are the best ones for sellers in our area of influence and activity; even if they are another 10-15 km’s away.

It’s strange that the day we stop paying for membership, we also stop being the best agency for the clients. An amazing coincidence. We have recently seen the Royal Commission into banking expose the indefensible practices within that industry with commissions and policy trails cultivating terrible behaviour and conflicts of interest. Surprisingly enough, it’s not limited to the banking industry. When it comes to ethics, ignore the words spoken and carefully study and question the actions. Especially if money is involved.