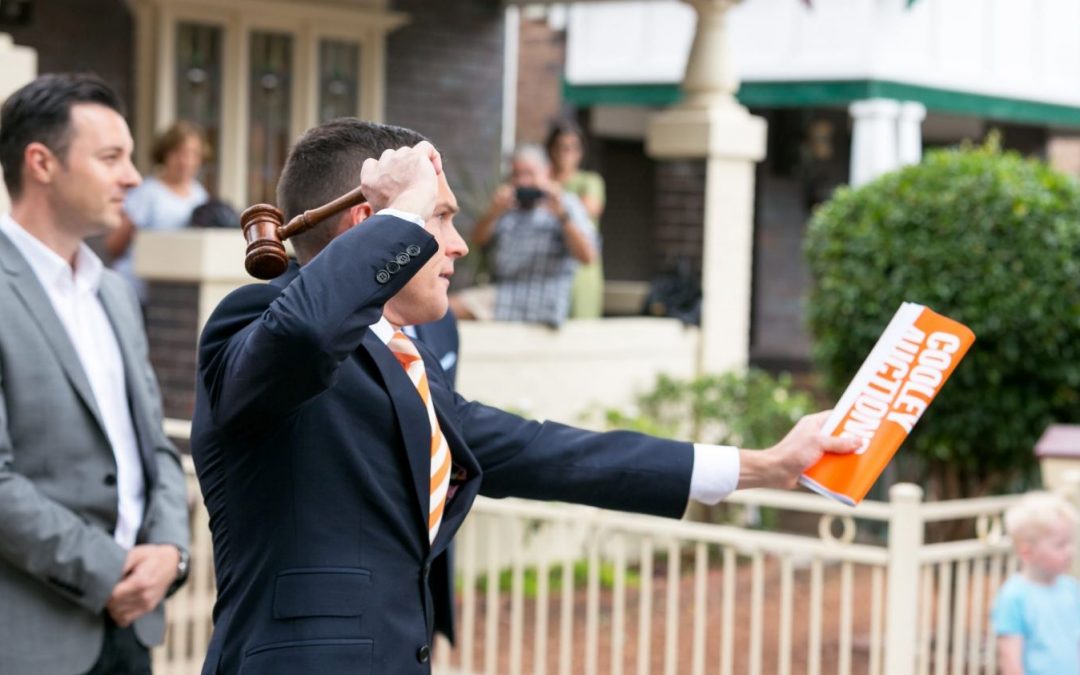 In December, we noted that 1 in 3 auctions were failing. This has now stretched out to closer to 40% failing. For owners this is getting pretty stressful. 4 in 10 sellers are spending $5,000 – $20,000 for most properties, depending on their value ( ½ to 1% typically) and then losing it all when their home or unit doesn’t sell. In the middle band of suburbs in Melbourne’s east, it’s even worse. On many recent weekends, the failure rate has exceeded 50%.

This has impacted prices. Whilst it hasn’t fed into media and data reports yet, the falls are typically between 7% & 10%. This is pretty good for buyers though. Sellers have had a great run and now the buyers are getting a welcome relief. But, it’s not across the board or consistent. The biggest impact has been on sites suitable for development (especially if they have trees, thanks to the new City of Whitehorse vegetation policy), whilst cheaper properties have been supported by the influx of 1st Home Buyers since mid-last year. Bread & Butter properties have simply gradually softened in price.

In October, we ‘fessed up that the market had grown stronger for longer than we expected and predicted; little did we know that the turn in the market had already just started. So should we expect further falls over the balance of 2018? Maybe but nothing of great consequence. Most of the change in sentiment has already fed into prices and from here, we expect a neutral to soft year. There will be plenty more media reports of prices declining but this will be belated reporting of what has already occurred.