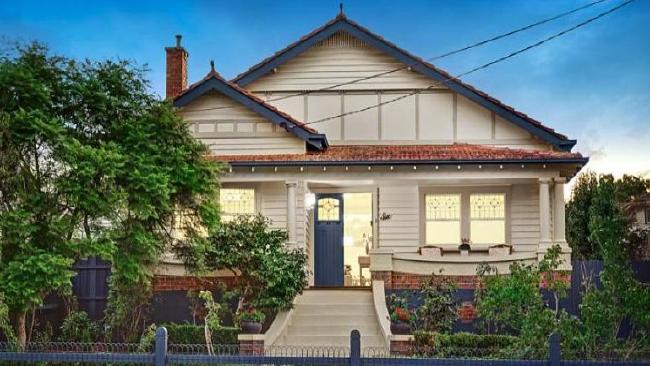 Whilst it is pleasing to see Consumer Affairs Victoria (CAV) launching another prosecution for underquoting, it is nothing short of astonishing to see the CEO of the company being prosecuted apparently commenting that the group was “not happy” and the problem had been “attacked head on to make sure we don’t have any continuing issues.” If quoted correctly, this is an extraordinary statement. Given that, from our local observation, the prices quoted over recent years by this company are typically 25 – 35% below the market value and the prosecution includes sales of up to in excess of 70% above the quoted price, either the CEO has no idea of what happens in his company or this was maybe said because something was needed to try to hose things down for public consumption. You be the judge.

Lets hope that this action by CAV and another, new prosecution against a local Hocking Stuart office, will dissuade agents from the continuation of deceptive practices. This is far more likely to have the desired effect, rather than the new laws about to come into effect in Victoria.