Auctions vs Private Sale – What is the %? 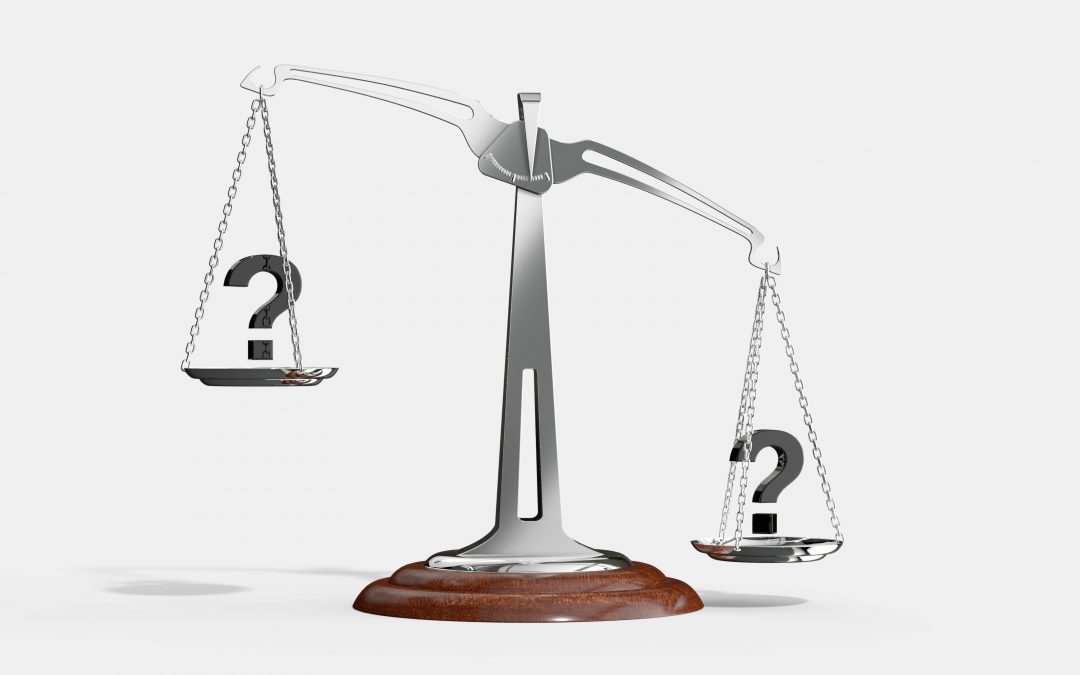 Whilst also a great trivia question, it is actually quite instructive as to what percentage of properties are sold by auction vs private sale in Melbourne, the “auction capital of the world”? Any guesses? Given the constant media exposure and listening to agents generally, we could reasonably expect the number to be around 60% or even maybe 70%? Surely more than 50%?

According to the latest statistics from the Real Estate Institute of Victoria, it is actually just below 25%*. Kind of surprising? If that’s the case, why do we hear so much about auctions and why are they pushed so hard by agents? Well auction campaigns tend to attract a higher level of advertising and are regarded by agents as an excellent conditioning tool (“well this is what the market is telling us and you can’t argue with the market…”).

And who benefits from all of the additional advertising? Clearly the media would like to encourage the maximum possible amount of (paid) advertising and agents benefit from the “profile” obtained by having so much advertising. This includes both print and media ads. The more ads, the more successful the agents appear to be. And to protect these “rivers of gold”, newspapers ban any ads that are critical of public auctions or that suggest better options.

So next time you hear an agent pushing the case for an auction with a 4-5 week advertising campaign, just pause and consider who this will really benefit. This is without even addressing the fact that 4 in 10 sellers are currently spending all this money on a campaign that is failing to sell at auction and will have to be negotiated in a private sale anyway. After attracting the lemon tag of a failed auction.

On a final note, who do you know that sourced the property that they eventually bought in the last 10 years in a newspaper or a magazine? And that would not have found it online anyway? So why the push for print media? Well, you can probably guess.