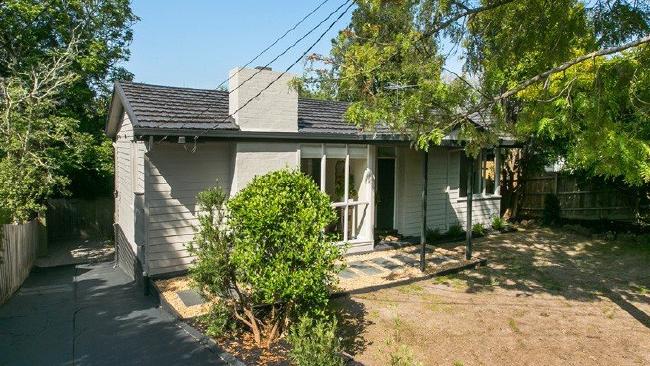 With yet another huge $720,000 fine potentially looming for Barry Plant and Fletchers still reeling from their $880,000 penalty for deception of the public, it would be easy to think wow, that’s fairly harsh.

Two things to consider; agencies receiving these fines have profited for some time from deceiving the public and also, under the new legislation, these would be criminal prosecutions. So the fines would still be there but these agents would actually face criminal charges and potentially jail if charged under the new Underquoting laws introduced in early 2017.

In the case of Fletchers, court documents indicate that the fine amounted to only 1/3rd of their annual profit for the year. In the first big profile case that started with Consumer Affairs Victoria securing a fine of $220,000 against Hocking Stuart, it resulted in the director having to sell his home to pay the fine. It is difficult to feel sympathy for anyone profiting from others misery. But with this individual, along with the more recent cases, they really got off lightly. Finally, misbehaving agents might feel obliged to deal honestly with the public.

It should be noted that the investigations and eventual prosecutions commenced under the watch of ex Consumer Affairs minister Jane Garrett. After years of others doing nothing but pay lip service to the scourge of Underquoting, she took action to start a task-force. Soon after, she resigned on principle over the CFA dispute (she was the Emergency Services minister also) and has been treated terribly by her party since. A great pity. The public owes her a debt of gratitude.